Why Buy in North County vs. San Diego Metro 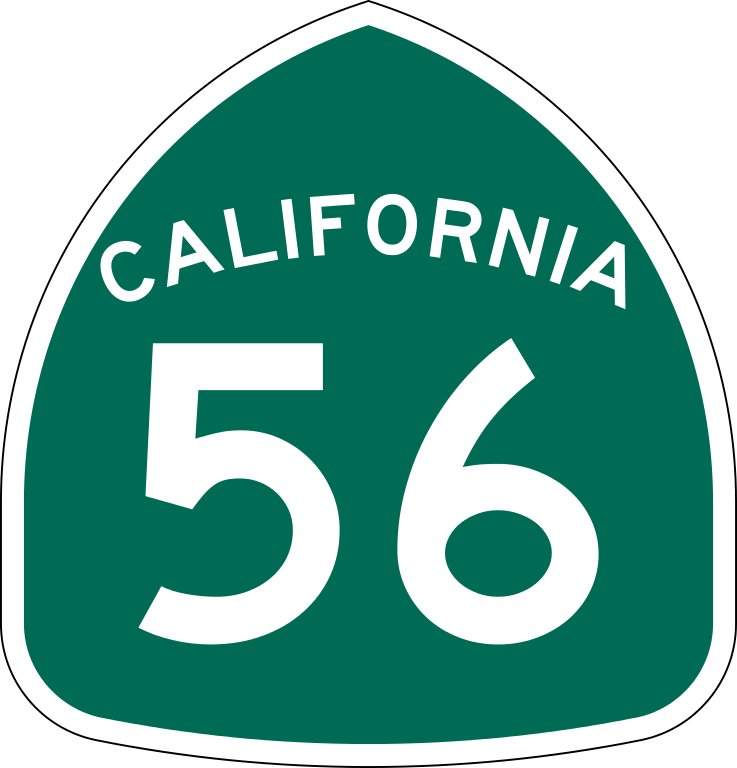 San Diego County extends upwards from the US-Mexico Border at the south to Orange and Riverside Counties at the north. But, any local San Diegan would tell you that we truly identify ourselves by dividing the county into (at least) two different sections: North County and San Diego Metro.

So, are you a North County person or a Metro San Diego person? What makes these two areas so different from one another and what are some good reasons to buy a home in each of them? I recommend you start by reflecting on what lifestyle will make you the happiest…

Generally, North County tends to be viewed as more suburban and more affluent.. Some of the most expensive neighborhoods in the entire county are here, such as Rancho Santa Fe, Olivenhain, Del Mar, Cardiff-by-the Sea, Encinitas, Carlsbad and Solana Beach. That said, it really depends on which part of North County you move to... There are definitely more affordable North County neighborhoods in Vista, Oceanside, San Marcos, Escondido, Bonsall, and Fallbrook. And the San Diego communities of La Jolla, Pacific Beach, and Coronado can be just as expensive as North County's most expensive areas.

North County neighborhoods generally have good (or great) schools, less traffic congestion, and a lower transient population. With an average high temp of over 70 degrees for six months out of the year, residents of North County can spend their days at one of the many beaches, some of which are internationally recognized surfing communities. The Del Mar race track hosts many events including horse racing from mid-July to early September, Friday night concerts, and the San Diego County Fair every summer. Another favorite pastime in North County is playing golf at some of the top rated courses. Torrey Pines, Aviara, Omni La Costa, The Crossings, or Maderas.

Alternatively, San Diego Metro is more urban, as it includes downtown San Diego and some of the neighborhoods that are considered more eclectic, such as North Park, South Park, Hillcrest, Pacific Beach, Point Loma, and Civita.

Metro San Diego neighborhoods tend to be viewed as having more character and charm, with more older (and many historically designated) homes and sometimes lower price points (but, be realistic, this is still San Diego, one of the top five most expensive cities in the US to buy a home). Here you’ll also find Balboa Park, the largest public city park in the United States, boasting 1,200 acres of land that includes museums, theaters, restaurants, playgrounds, gardens, walking paths, a golf course and the world-famous, San Diego Zoo. The picturesque beach towns of Mission Beach and Pacific Beach are connected by a 3-mile oceanfront boardwalk which has a carefree vibe year round.

Read Also: Finding a Home in San Diego That Matches Your Lifestyle

There are many factors to consider when deciding where to purchase your home. While you have to weigh factors outside of neighborhood characteristics, such as your commute to work and proximity to family, ideally you can choose a section of town that fits both your price range and your personality. Whether you are urban or suburban, there is certainly a place within San Diego that's right for you.

Part my job is to help homebuyers like you compare and contrast your neighborhood options. Contact me to schedule your free Buyer Strategy Session, and we can begin discussing which neighborhood is right for you.

Read more of my articles for reasons to buy in these areas: Bankers Hill, Civita, Encinitas, Hillcrest, Kensington, Normal Heights and South Park.

Exclusive Buyer Agents do not list homes for sale and never represent sellers. They have no "inventory" to try to sell you. They can represent you in purchasing any home. They are specialists at representing buyers only on the buyers' side of the transaction. Exclusive Buyer Agents work to get buyers the best price and terms when they buy a home.

If you have excellent credit and plan to buy a home or condo in San Diego County within 90 days, contact Justin Gramm to hire an agent on your side of the transaction. Call Justin at 858-437-2662 or E-mail.