I Trust Justin. I'd Suggest You Give Him a Shot. - Globella Review from Mike L. 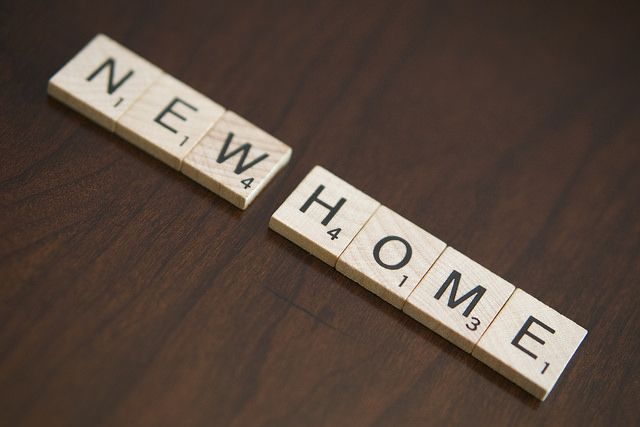 As a first time home buyer the process of buying a home seemed very daunting.

This is more money than we'd ever spent by a factor of 20. We didn't know exactly what we wanted in a house or exactly where that house may be. The first steps for us were getting pre-approved for a loan and looking at neighborhoods. Once we had that we turned our eyes to which agent to go with. I was hesitant to do that because I usually distrust people who earn commission/percentage as a rule. I'd much rather do my homework and do as much work as I can myself. We quickly realized we couldn't buy a house like that.

We chose Justin at Globella for a few reasons. He only helps buyers and has as few potential for conflicts of interest as possible. He is the kind of guy to go out of his way to do that, which we loved. He showed up for our in person interview on time. He was willing to expand as far as we wanted on any topic and really dive into things with us rather than just covering surface level stuff. He willingly shared how his compensation worked and even offered us an option to take away a conflict of interest on that point. We had planned to interview more agents but we really just liked Justin so we went with him.

We had the discussion of what our price range was and what we were looking for in a house. He had us do an exercise that had us look at recently sold houses to determine if we'd think they were something we'd pursue if they were available now or not which we felt really helped us figure it out. I appreciated that he never balked or talked bad about anything we went to see at the lower end of our price range, even if that had the potentially to significantly hurt his commission. He was quick to point out things of note in houses that I never would have picked up on, things like: roof age, fireplace issues, foundational issues, odd smells, etc. He doesn't have x-ray eyes and was quick to mention these things warranted inspection by a pro but I found that mega helpful. I never got the impression he was trying to steer us either.

When we thought we wanted to make an offer he would put together a sheet based on the comparable houses which we found helpful. He was always quick to do what we needed when we needed it. We both had our hands full at work after we got an offer accepted and he was kind enough to make a few calls on our behalf to get an inspector to come out. He was the point guy on everything and knew what to do to get things moving. If I had tried to NOT have an agent I would have been a total liability.

During our inspection phase he was willing to do whatever we wanted request-wise but after a conversation with him we asked for and received a better deal that we initially were going to request. Nothing crazy, but fair and informed.

Our personal deal involved a property line issue and pool demolition and removal which made the deal drag on for three months. While we were occasionally frustrated with that process Justin stayed with us and we didn't feel we were put on the back burner. He got updates for us on his own accord which made us feel much better. Justin had calls with the seller's agent and finance and title and escrow and just became and stayed our single point of contact significantly simplifying the entire thing.

I trust Justin. I'd suggest you give him a shot. Our deal is done. I get nothing from this recommendation. He hasn't requested I leave him a review even. I tell every one of our friends who is looking for an agent call him first. I feel like we got so lucky that we decided to pick him instead of making a mistake going with someone else.

View this review (and more reviews) on Yelp.com

Exclusive Buyer Agents do not list homes for sale and never represent sellers. They have no "inventory" to try to sell you. They can represent you in purchasing any home. They are specialists at representing buyers only on the buyers' side of the transaction. Exclusive Buyer Agents work to get buyers the best price and terms when they buy a home.

If you have excellent credit and plan to buy a home or condo in San Diego County within 90 days, contact Justin Gramm to hire an agent on your side of the transaction. More about Justin Gramm on Google+. Call Justin at (858) 437-2662 or E-mail.